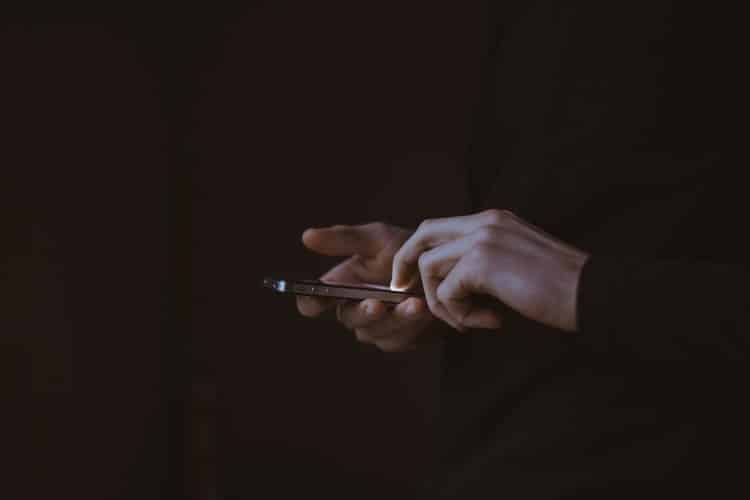 When it comes to iOS, no introduction is needed. Millions of devices around the world use it and it’s popularity tends to be increasing. The high-end iOS platform gives the developers the possibility to write high-quality code and to create the best and most innovative mobile apps for Apple’s devices.

IOS was originally intended for small screen devices. The apps for it were created using C and C++ programming languages. However, today the more advanced iOS versions can support applications written in Objective-C and Swift. iOS became an attractive prospect for many app developers as Swift has been widely used in recent years.

The success of iOS app development usually depends on the tools that the developer uses while working on the project. Regardless of whether it comes to mobile app design or development, the following are definitely to be considered.

Dash is a Code Snippet Manager and an API Documentation Browser. It offers offline access to over 200 API documentation sets. It also allows you to create your own or choose which docsets to download. Dash can integrate with many plugins and third-party sources.

One of the most important parts of iOS mobile app development is identifying bugs, as well as finding what causes them. FlexiHub is designed to help you with that task. It allows remote debugging of iOS devices. FlexiHub redirects mobile devices over the network to make them accessible from a remote computer. This is something that could be very helpful during the process of iOS app development.

The utility provides secure connections protected with advanced traffic encryption. It works across LAN, Ethernet, and the Internet.

iOS Console is a free log viewer for macOS. It allows you to obtain console logs from your Mac. It’s a simple to use tool that displays all messages logged by a connected iOS device and adds filtering and text highlighting to narrow down the logs. It’s also possible to quickly add a marker in the console log to make finding your place easier. There are shortcut buttons for quick access of Terminal, Cash Logs and Activity Monitor.

Hyperion is a debugging solution that can be integrated into any iOS application. This tool sits directly under it so it can be easily used to inspect a program. It has three default plugins: View Inspector – checks the properties of views; Measurements plugin – measures distance between views; and Slow Animation plugin – reduces animation speed in-app.

Developers like to provide their iOS apps with extra functionality. That’s where the following tool comes in help. Firebase is a BaaS that can be a server, a data store, and API all at once.  With it you don’t need to write backend code. This utility lets you store and sync data over all of your clients. When data changes, it updated apps on every device.

Helios is an open-source framework which provides back-end services for iOS applications. It allows a developer to get a client-server app running while incorporating functionality as necessary. Helios is designed for “mobile first” development and it builds out great features on the device, implementing the server-side components.

This tool allows you to work for the best user experience without getting mired down with the back-end.

Another key phase of iOS app developing is design. This is actually found as a challenging task in which many developers stubble. Dribbble is one of the best iOS developing tools out there. It’s a platform for creative professionals or designers. Dribbble can serve as inspiration for them as there are lots of iOS designs there. Developers could explore iOS icon designs, UI elements, as well as full-screen designs. It is also possible to get in touch with the creators of the provided content.

Haiku is another tool created to help you with design. It is ideally suited for animated or interactive UIs. This tool aims to connect design and implementation by generating native code that will automatically update in your applications as you design. It imports designs from Sketch and lets you add animation to them. A haiku command-line tool can be used to keep your app in sync while making changes in real-time.

If a team of developers works on one iOS app, they would definitely need a revision control in order to achieve success. GitKraken is a Git GUI client for Linux, Mac, and Windows. It’s a cross-platform solution that will work directly and independently with your repositories once installed. This tool fully integrates with GitHub and Bitbuckets allowing you to interact with all your repositories.

Of course, there are a lot more iOS mobile app development tools available out there. In this article, we mentioned some solutions that are very helpful and commonly used by iOS developers. Beginning with this overview you can make your research on more iOS app developing tools that suit your project and are most helpful in order to achieve the best results possible.

How much does mobile app development cost in Singapore?

“We started from an idea, grew into a purpose, became a goal, and then a reality”

Are you ready to take your business online? We have a dedicated team of developers and access to the latest technological tools to make that transformation as seamless as possible.

We are happy to answer any question you may have and also provide you with an estimate on any software development project for your business.

Fill in the Contact Form beside with your project details and look out for our reply within 24 hours.