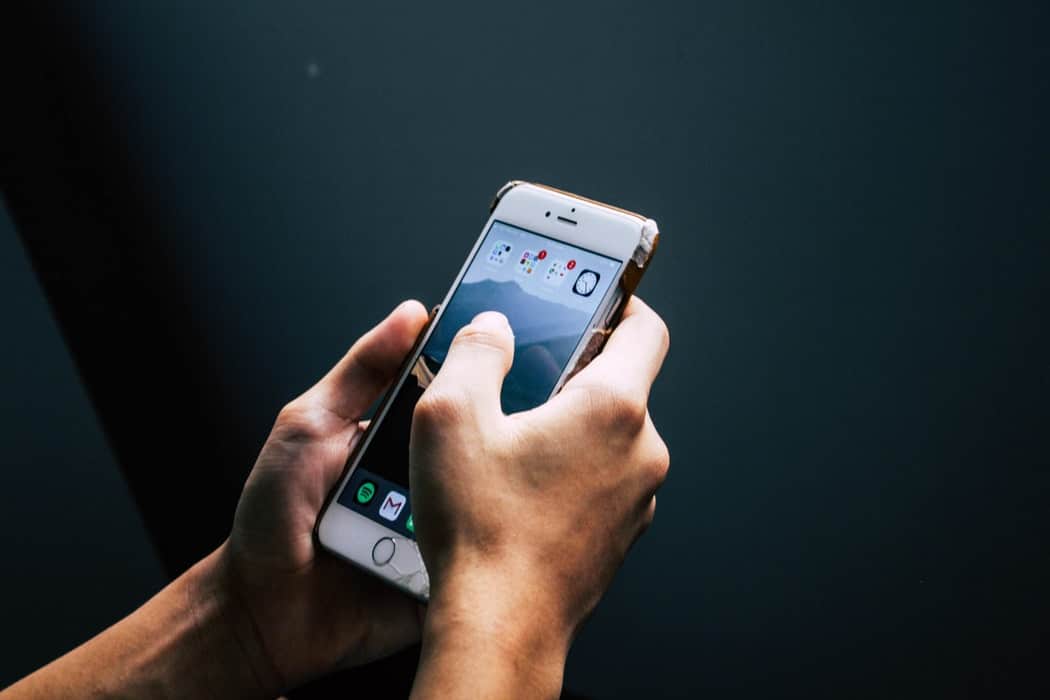 Mobile apps today are still gaining more and more popularity. Statista shows that the number of app downloads worldwide in 2018 is 205,4 billion and is expected to reach 258,2 billion in 2022. This suggests the continuous growing usage of mobile apps.

Last year, we saw not only an increased number of apps available in the Play Store and AppStore but some brand new trends in mobile app development. However, how do you build a successful app within the fierce competition out there?

First of all, you need to start with a well-laid-out concept. Planning your mobile app development process increases the chances of meeting customer expectations in time, within the set budget. Beginning with a concept, the app goes through all of its stages of evolution.

When building an app this essential pre-planning stage can often be overlooked. However, an established web design and development company will provide you with a structured plan and the cost of app development.  Actually, you have to do it before starting to create the app so that all questions about it and its functionality can be answered at the beginning.

If you’re considering developing a mobile app for your business, you can take a look at these 5 steps to planning the process.

People tend to consider ideas that look ingenious to them. However, even if they are amazing, they may often not be addressing a pain point and dealing with an actual problem. A great idea is not enough for a successful mobile app. It has to solve a genuine problem of the targeted audience that will eventually use the mobile app.

Therefore, the idea would need solid market research, performing competitors’ analysis, establishing well-defined goals within a set timeline. After establishing all this, you should create this specific timeline and goals. The objectives can include defining features of your app, sorting out your budget and figuring out the hottest web development trends at the time.

Once you have your targeted audience, features and timeline figured out, it’s time to start working on the visualization of the app and its functionality. You should create the user interface.

The designing stage includes visualizing the exact layout of every screen in the app. Also, we place every element, like buttons, banners, or icons at the right place where users will find them the easiest to use. Having a unique UI is essential as long as you make sure that the user’s experience isn’t compromised.

Your app should have clear navigation and its screens should align with its objective. Otherwise, users could feel lost while using it and move on to a competitor’s.

The final stage of the designing process is building a prototype. This will let you know if the mobile app works with all of its functionality. That way you can also get it tested by stakeholders involved in the development process. As a reputable web design and development agency, we can provide you with the highest quality mobile app design.

When we talk about planning your mobile app development is the key stage. This process itself consists of three phases: Alpha, Beta, and Release phase.

They go from developing the core functionality of the app in the Alpha phase, through incorporating all the major features and functions in the Beta phase, to the phase of Releasing, when every possible bug has already been identified and fixed after testing and the app is ready to release.

Something to keep in mind during the development process is the sizes and processors of the devices you compatible with. Building a way too heavy app for most mobile processors will lead to poor experience unable to uninstall it.

Testing never seems to be enough to ensure that the mobile app won’t fail and is ready for any user. It has to be done through all of the development processes, as fixing glitches from the first ones, later on, can be more expensive and time-consuming. Keep in mind that something that worked in the alpha phase may not work well at all in the release phase.

You can first release a test version of the mobile app to the audience to collect feedback, since fixing any malfunctions once the app is released is harder and as we mentioned, more expensive. Therefore, you should do multiple tests on your app in its beta phase, so it works seamlessly after its released.

That’s the most important stage of planning your mobile app development process. If you fail at launching, all of the time and money invested in the previous stages will go to waste. The goal of this phase is to get as many downloads and satisfied users as possible. This involves some heavy planning.

App Store Optimisation is the first step to a successful launch. Keep in mind that there are over 3 million apps out there, so presenting yours in a way that it stands out is crucial. Include the element of exclusivity to grab consumers’ attention.

You’ll also need a solid social media strategy, which includes paid promotion as well, to reach out to a wider audience and induce installations. Spreading awareness through word of mouth is among the most effective ways of promotion. That’s why you might lie to consider influencer marketing as well. Reach out to influencers in your targeted group, that would use your app and tie up with them to reach their follower base.

To Sum It Up

The mobile app development process can be overwhelming. Pre-planning will provide you with the necessary foundation for success. If you make some extra effort in the planning process, you can eliminate delays, minimize costs and have a realistic launch date.

The ultimate goal of mobile app development should be to create a bug-free app, that is user-centric and provides a simple solution to a specific problem. After its first release, it should continue delivering an amazing user experience through further iterations.

How Much Does Mobile App Development Cost in Singapore?

“We started from an idea, grew into a purpose, became a goal, and then a reality”

Are you ready to take your business online? We have a dedicated team of developers and access to the latest technological tools to make that transformation as seamless as possible.

We are happy to answer any question you may have and also provide you with an estimate on any software development project for your business.

Fill in the Contact Form beside with your project details and look out for our reply within 24 hours.